Vineyard Swimming Club’s Tai Pearson, 13, from Newlands and a Grade 8 pupil at Rondebosch Boys, was among the top performers at the Western Cape Junior national championships, in Stellenbosch, a fortnight ago.

Undoubtedly the star of the show, it was hard to miss the curly-haired boy who loves playing the clarinet almost as much as the smell of chlorine.

But on this occasion, the sounds of splashing water, cheers from his teammates and his name being called to collect his gold medal was music to his ears

Officials had their hands full keeping tabs on young Tai’s triumphs in the pool, even the security guard took note.

The two shared an endearing moment when the guard congratulated him and the youngster offered him an energy bar in return.

“That’s Tai Pearson, he swims for Vineyard. You must watch him” the guard informed The Tatler, during the course of the 5-day championships.

Tai did not disappoint as he proceeded to smash multiple records.

One of three siblings, Tai joined Vineyard five years ago, taking like the proverbial duck to water after his mother introduced him to swimming.

“I started winning medals in my first season and was hooked after that. I’ve improved every year winning more and more medals with lots of training. 2 years ago I started focusing only on swimming. I gave up soccer which I love,” said Tai, a former captain of one of Meadowridge FC junior sides.

“I didn’t stop training or swimming during lockdown. For a while I focused on strength and core plus resistance swimming in the pool at home.

“Then we found other bigger pools to swim in. My coach and I focused on what needed to be done in the pool to get ready for champs.

“I was also fortunate to go to Durban in March for a gala,” he said.

Coach Rhys Hugo, one of a number of coaches at Vineyards who’d worked with Tai and over the years, says it all comes down to hard work.

“When it comes to racing and training, I can describe Tai in one word: Relentless. He simply does not give up.

“He may not have been the best swimmer starting out or the most natural, but his competitiveness comes naturally.

Fellow coach Gary Bonney agrees, saying: “He has the right attitude. He’s a winner, a fighter, willing to train hard, and work at getting better. But more importantly, he’s also learnt how to lose.

“He is a champion now (for his age) and he most definitely has what it takes to go all the way, at least to national level.

“Our race-pace training, mimics racing conditions every day at training, so our swimmers get used to enjoy beating their own times, everyday.

Bonney, who along with his wife, former Springbok swimmer Su Bonney, said although winning is the ultimate goal, they’ve managed to strike a balance between fun and going all out.

“Our training sessions are fast and fun; the kids love them. The galas and championship are therefore not stressful; just a re-confirmation as to what they are achieving in training

Dedication and focus from five main coaches, often two on pool deck at the same time. “Realising we had limited time, we cut out all less productive swimming training, concentrated on the swimmers main strokes and distances,” he said.

The level at last week’s championships was high. This is seen by the number of records broken. Vineyard alone broke in the region of 20 records. 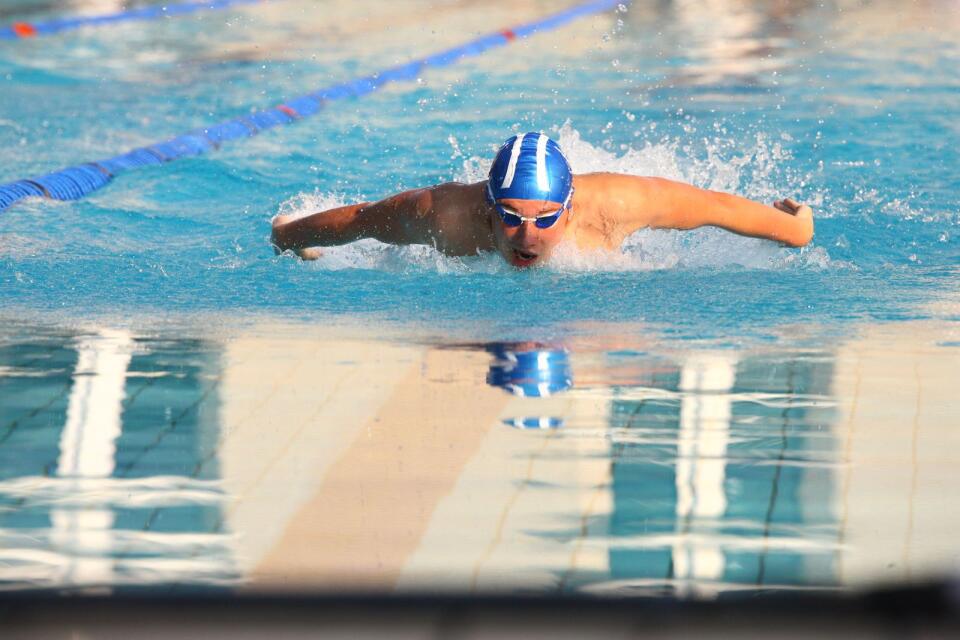 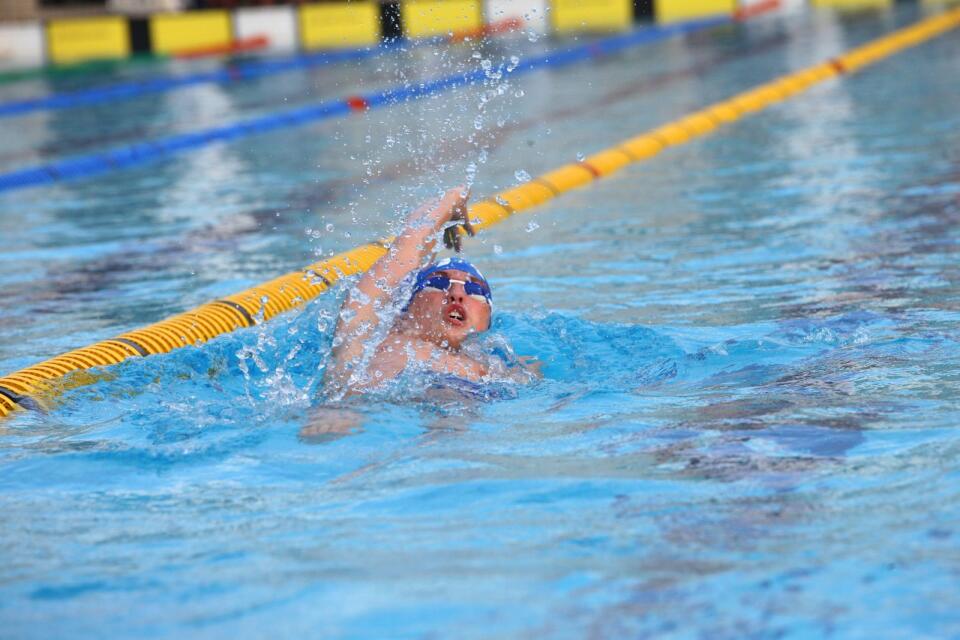