Firefighters from the City of Cape Town, Table Mountain National Park, Working on Fire and the Volunteer Wildfire Services have worked tirelessly for three days to contain a fire that started on Sunday April 18 and damaged 600 hectares of Table Mountain National Park, from Rhodes Memorial all the way to Devil’s Peak. Firefighters are still on the scene to secure the area and continue with their mop up operations.

1/7: After the devastating fire that raged for three days, these are the gutted remains of the Reading Room of UCT’s Jagger Library. 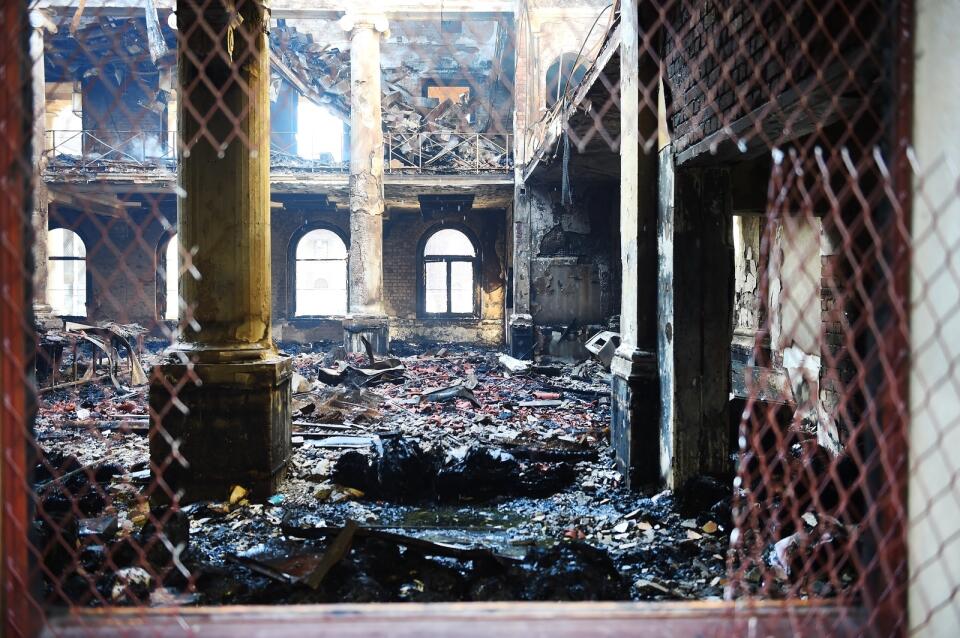 2/7: The Reading Room of the Jagger Library was completely gutted by the fire which was allegedly started by a vagrant. Part of the UCT library, residences and upper campus buildings were also damaged by the fire. 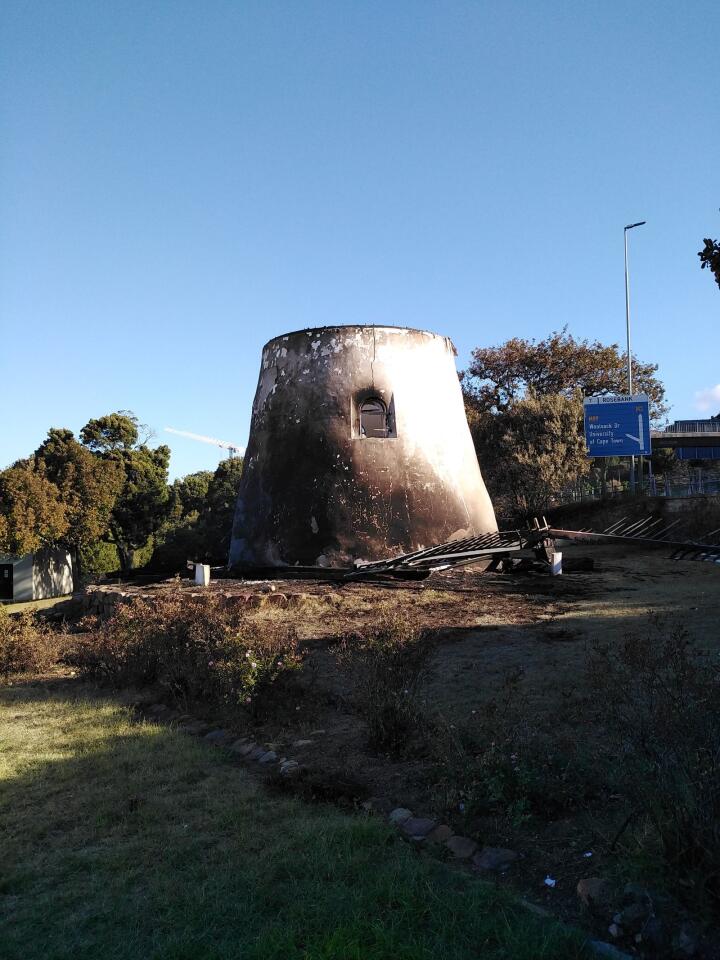 3/7: The historical Mostert’s Mill in Rosebank was gutted. 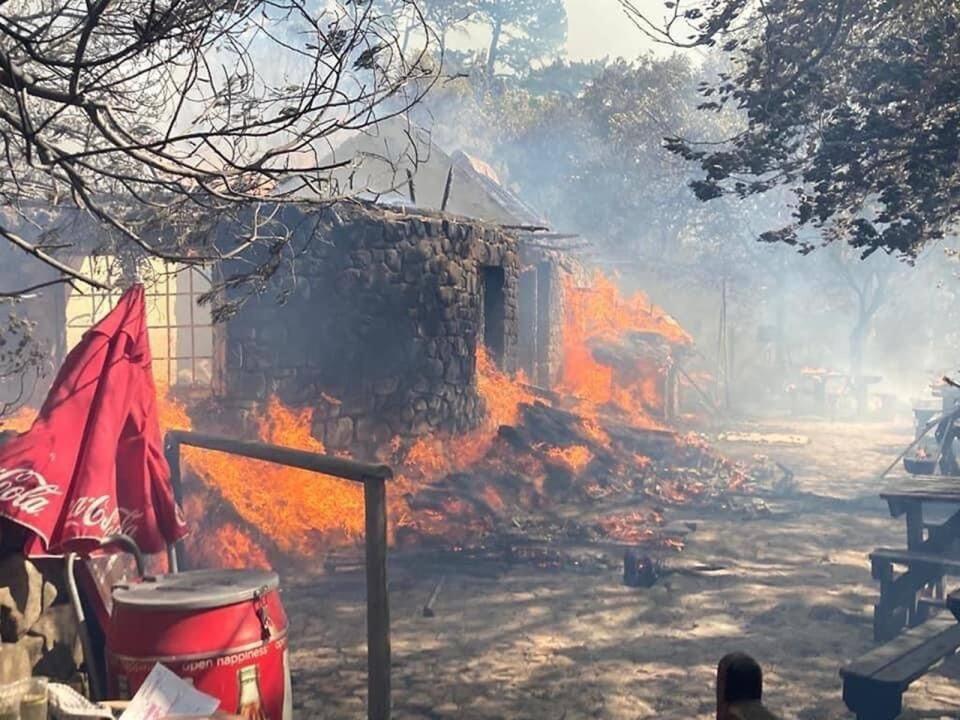 4/7: The raging wildfire that gutted the iconic Rhodes Memorial restaurant and damaged the microbiology lab at UCT is believed to have been started by a vagrant’s fire, according to Table Mountain National Park. 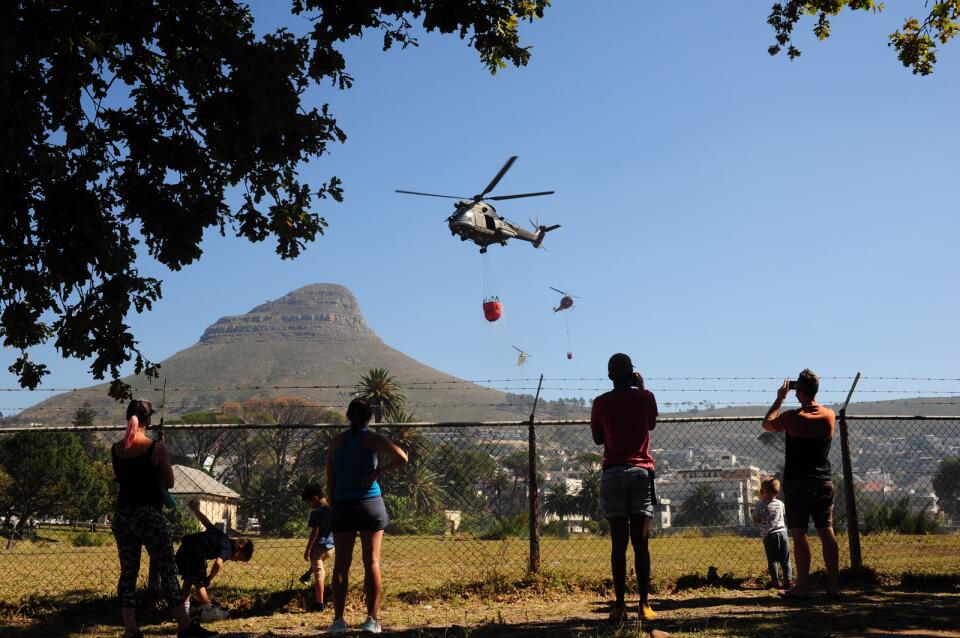 5/7: Two SANDF helicopters and at least three Working On Fire Helicopters assisted in the Table Mountain fire on Tuesday. Scores of people made their way to the reservoir to watch the helicopters scooping up water to water bomb the last remaining fires high up on Table Mountain. 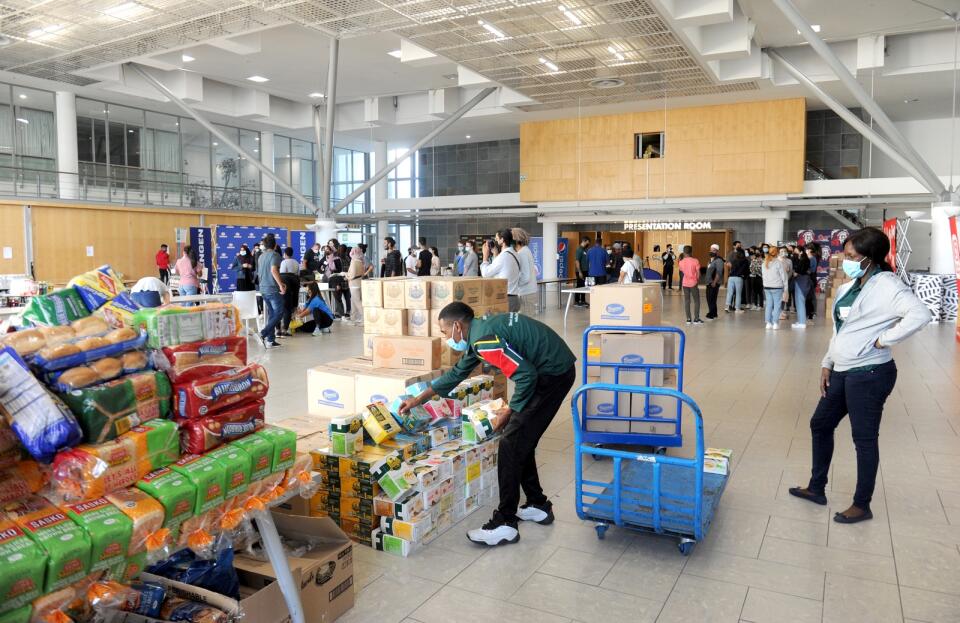 6/7: Gift of the Givers committed to providing three meals a day for seven days for the 4 000 UCT students who were evacuated from the residences. The Gift of the Givers volunteers packaged the meals at Old Mutual’s Pinelands campus. 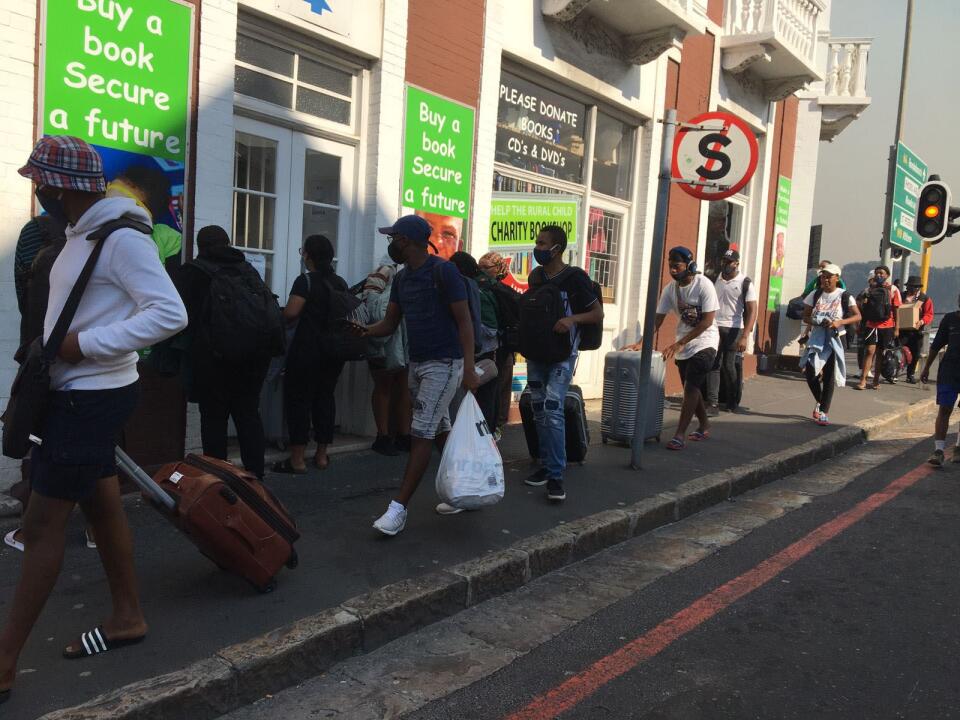 7/7: UCT on fire and students have been told to evacuate the premises. Photo Trace Adams/ANA