Members of Friends of Mostert’s Mill (FOMM) are determined to get the 225-year-old mill back to its former glory after it was gutted in a wild fire on Sunday April 18.

The history of Mostert’s Mill goes back to to 1796 when it was built on a private farm called Welgelegen. In the mid-1750s the farm was owned by Jacob van Reenen who bequeathed the property to his son, Gysbert van Reenen and he is believed to have built the mill.

It was one of seven mills built in the province during that era. The other mills were located in Maitland, two in Observatory, two in Salt River and one in Mowbray, however, Mostert’s was the only mill still working in the country.

The FOMM non-profit was established in 1994, and is responsible for preserving the heritage of the mill.

Chairperson John Hammer says the mill has never before been hit by any wildfire.

“Mostert’s Mill was still a working mill where we would bake bread and invite people to visit the mill once a month, ” he said.

The old thatch roof, the sail cloth materials, the wooden doors and window covers and all the machinery made from wood burnt down. Most of the blacksmith materials were recovered, which Mr Hammer says they will try to repair.

Mr Hammer had a sleepless night when he heard about the fire at the mill. At the moment his organisation is taking charge to try and restore it.

Mr Hammer says the property is not insured so they are trying to raise money for repairs.

“A hundred percent of those funds will go towards the restoration of the mill,” he says.

Mr Hammer says an architect had visited the mill on Saturday April 24, though it is too soon to say how much the estimated cost of the damage would be.

The FOMM has covered the top of the mill to ensure that there is no further damage if there is rain.

“Mostert’s Mill will rise again from the ashes through the help of people and lots of volunteers,” he said.

Spokesperson for Cape Town Heritage Trust, Laura Robinson says her organisation was devastated to learn about how the wild fires destroyed various heritage structures like the historic tea room next to the Rhodes Memorial, several main buildings on the UCT main campus including the Jagger Library and Mostert’s Mill.

“The Trust stands ready to assist in whatever manner we can and offers an opportunity for those who wish to donate towards the restoration of the buildings devastated by the fire,” she says.

Dutch Windmill operator, Sven Verbeek from Veen, Netherlands formed a friendship with Mostert’s Mill when he visited Cape Town in 2019. “I saw how passionate FOMM were and I stayed in touch so that I could share maintenance tips with them,” he says.

“I cried when I heard about this tragic fire as a few weeks earlier I shared important brake system maintenance tips which they implemented.”

Mr Verbeek, who operates two windmills , one in Veen and the other one in Wijk en Aalburg, says he is assisting in the fundraising effort in his home country to restore Mostert’s Mill.

“I love the old Mostert’s Mill and I would have returned this year again if it wasn’t for Covid-19,” he says.

If anyone would like to assist Mostert’s Mill in their fundraising efforts you can visit their website. 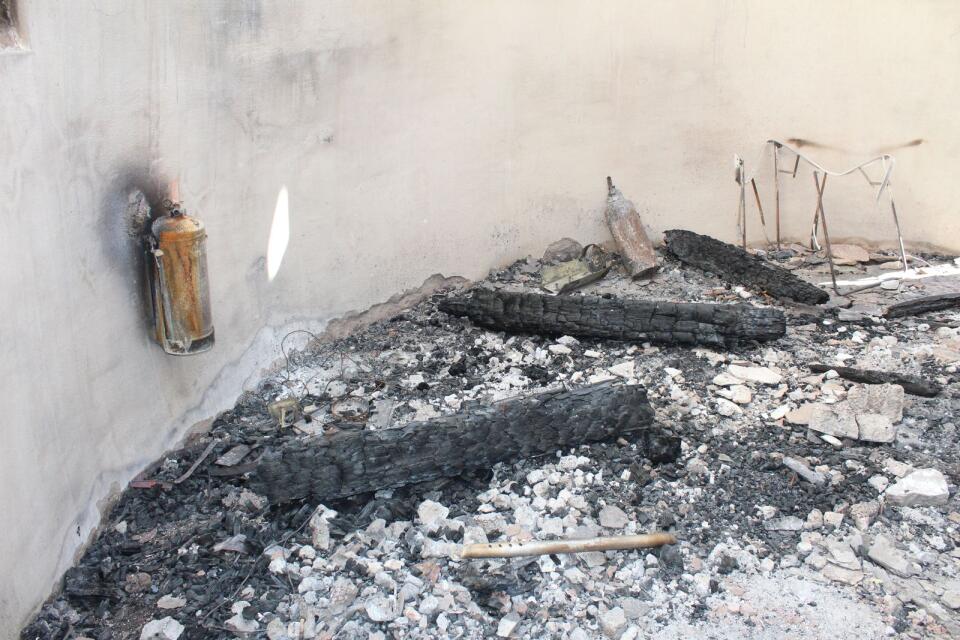 1/3: The inside of the mill which shows all the burnt wooden materials. 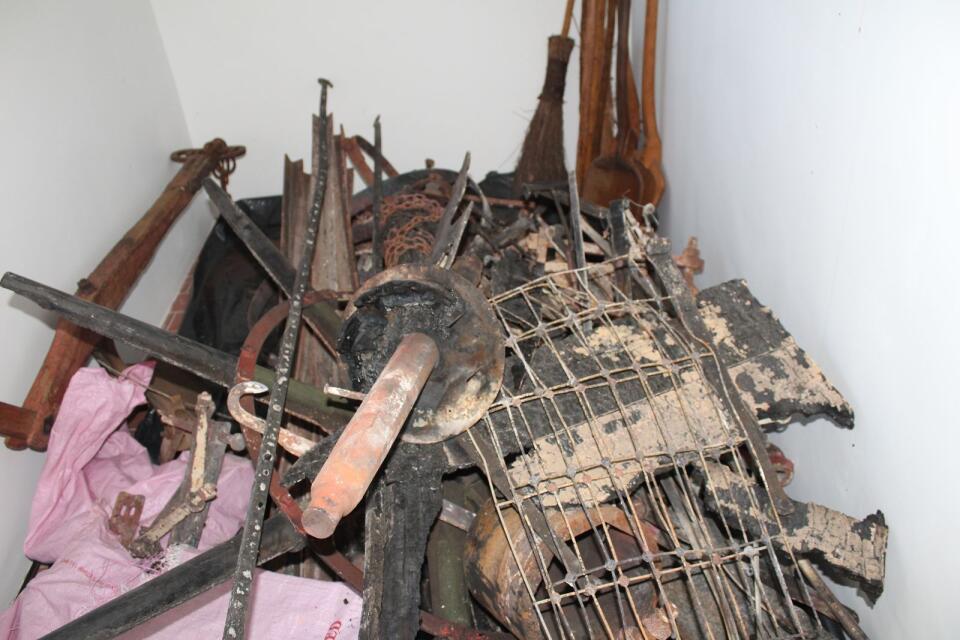 2/3: The blacksmith materials which are stored in the storeroom. 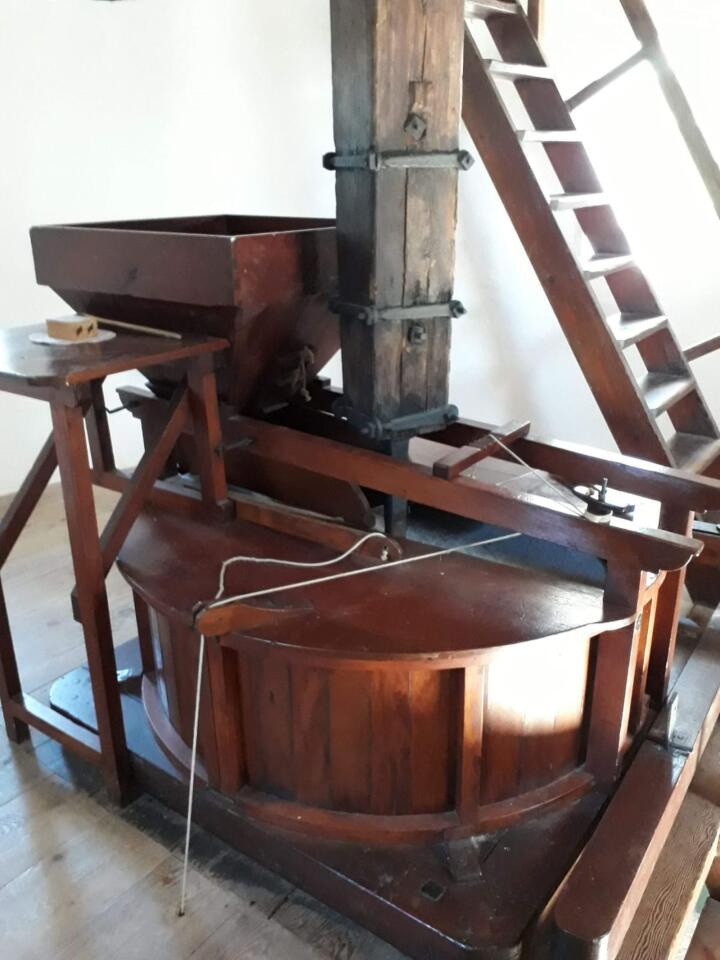 3/3: The machinery of the mill before it was destroyed in the fire.