Five musicians have come together to create a new album, Innosense, which they say is about finding a common understanding through music.

Songwriter and musician Duncan Marcel Souchon, of Pinelands, worked with Dave Langemann, a recording engineer and producer, on the album that also includes the talents of Thomas Cousins, Tony Cedras, Steve Newman and Daniel Eppel. It was officially released last month.

Souchon says the music was inspired by his unborn child. “I would play a song to the child for 20 minutes every night, and we would see the baby’s hand on the womb.

“It was a way to communicate and make the child feel calm. If my unborn son and I could do this, and then later again we as a group of diverse and wonderful musicians could do this again, maybe it can be the same for South Africans or even the world.”

He and Langemann live two blocks from each other, which made it easy for them to get together to create music.

“The whole idea of the album was how to communicate with people through music,” says Souchon. “This idea transferred to the five musicians in the group. It was about finding commonality and a sense of communication between us. I hope the music represents how people can come together from different genres of music and culture.”

Langemann’s role was to capture the variety of sound. “I was there to help bring out the best performances from each musician. Tony Cedras and Steve Newman each brought their own distinct musical voices which have been developed over decades in the South African musical context.

Eppel, an award-winning composer and sound engineer, says: “Unlike many band albums, where a pre-existing group comes into the studio to record, this album was different.”

Souchon, with Langemann’s guidance, carefully hand picked musicians to add their own flavour to the songs, says Eppel. He believes the result is a beautiful mix of sounds and textures.

“Blending the sounds of musicians with different backgrounds and influences makes the album uniquely South African and even more uniquely Capetonian. You don’t get more South African than Tony Cedras and Dave Langemann who are household names in much of Cape Town.”

Cousins, who plays guitar, says the album gave each musician a chance to play from their own experience and sensibility while leaning into a conversation with others.

“Duncan was amazing in how he was able to invite each musician to contribute their own particular style and feeling. It’s a very Cape album, with its distinctive rhythms and melodies.

“While each of us clearly brings a hybrid set of styles and genres into our playing, the whole album is thus also a gentle conversation between and across cultural and musical traditions.” 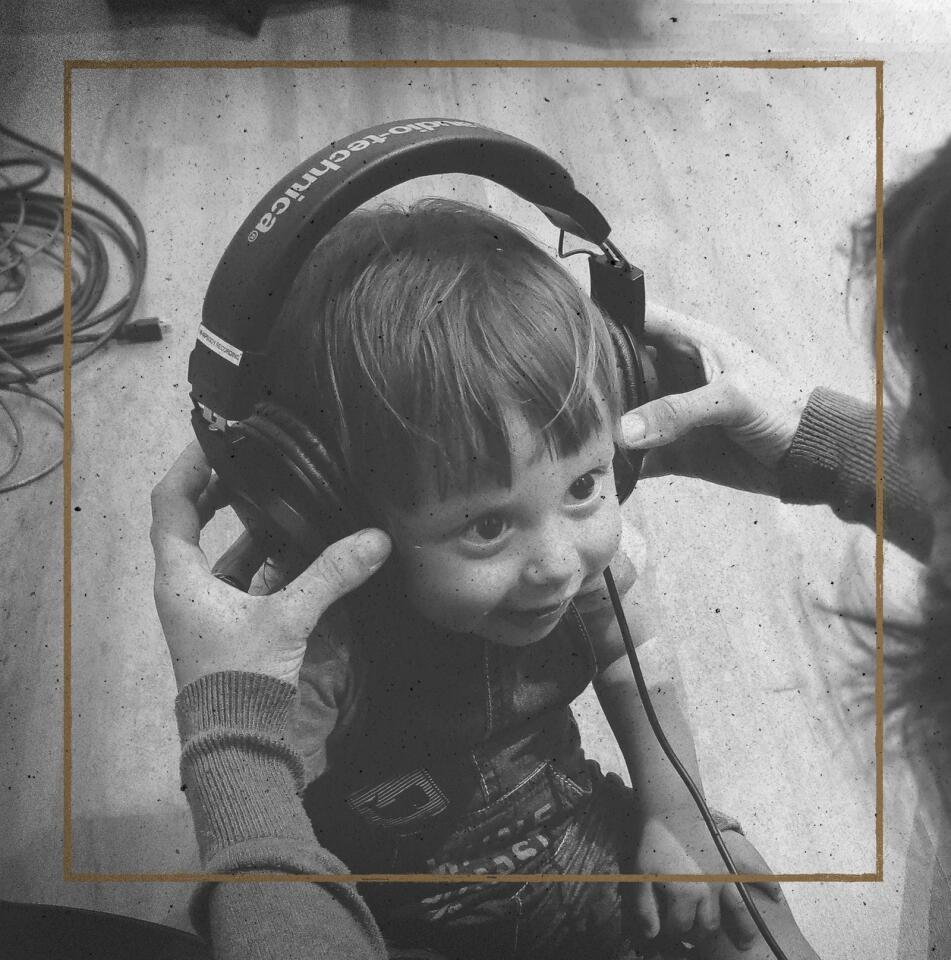 1/2: Duncan Marcel Souchon would play a nightly song to his son, Benjamin, while he was still in the womb. 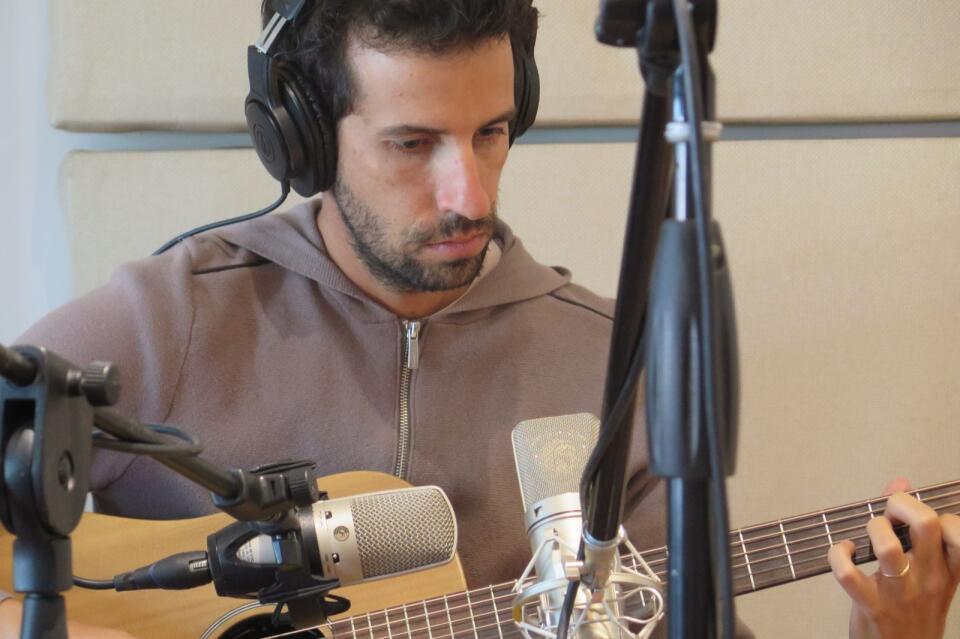 2/2: Daniel Eppel, an award winning composer and sound engineer, worked on the album.